As some of my readers may know, for the past few years, I have been working on a project to photograph each and every one of Michigan's main street movie theaters. For the sake of being realistic, I've limited what I photograph down to only open venues and closed venues that are still recognizable as theaters. In other words, that empty lot on Woodward that used to be a theater but closed in 1925 and was demolished in 1980? No. Or that drug store that occupies a theater building, but the marquee is long-gone and the architectural details are covered up with synthetic stucco? No, not that, either. I'm sticking to photographing cinemas that anyone can still see along the main street of their hometown.
Just yesterday, I photographed the Harpos Concert Theatre in Detroit, a streamline moderne gem that was once called the Harper. Having visited this theater, I have about seven left in the state to photograph. They're scattered all over Michigan, as seen on this map: 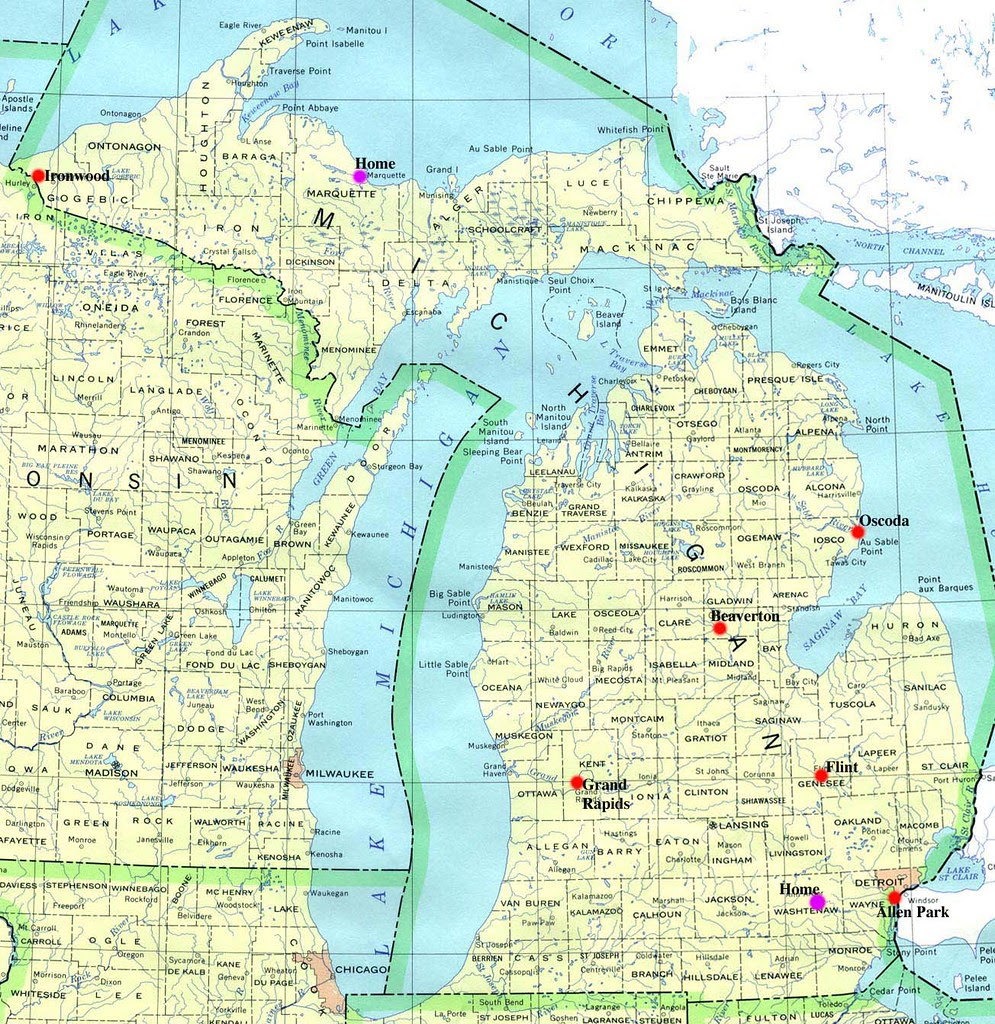 A few of the locations will be easy to visit, but others -- such as Grand Rapids and Oscoda -- will be a little more tricky. I'm lucky that Marquette's Northern Michigan University is where I go to college, or else Ironwood would be virtually impossible for me to see!

So, what exactly am I doing with all these theater photographs that I've taken? Well, a book, at least, that's what I'd like to do. I'm starting off small, publishing maybe two copies first to see what looks good and what can be improved upon. Once I've gotten the word out about what I'm doing, I'd like to be able to publish a book in larger numbers. After all, there is a book out there about Michigan's theaters that's been authored by a Michigan State University professor, but, in my humble opinion, it's horrible. I'd like an improvement out there that's actually easy to read, with quality photographs. 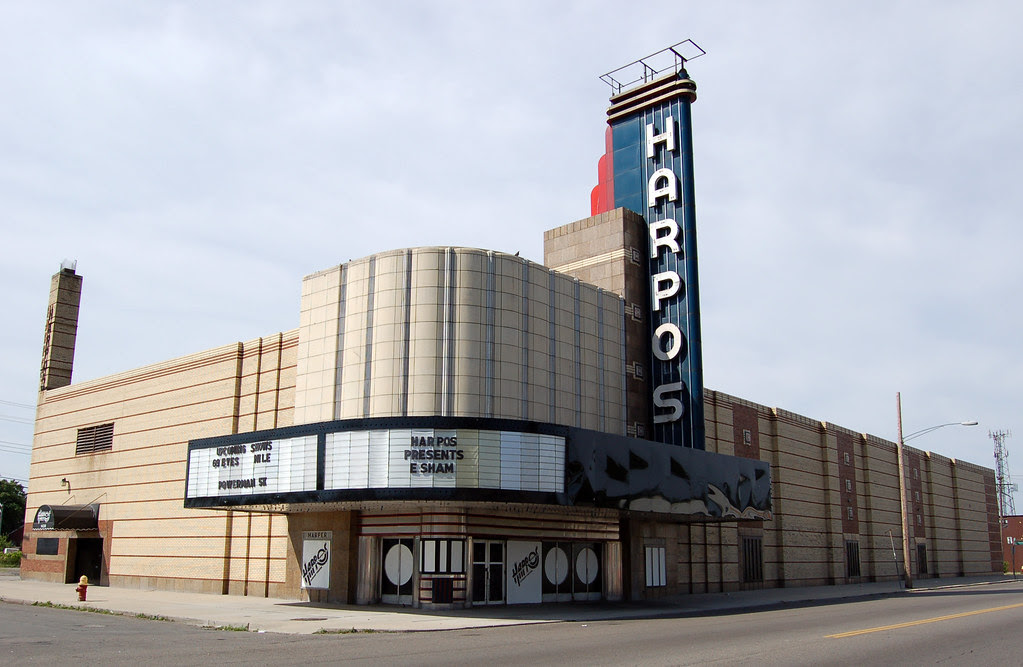 I'll keep you up-to-date as this project moves along. Since I won't be seeing the Ironwood Theatre until at least this fall, there's a chance I might put out one of those preliminary books, before this summer is over, without it. It's a bit of a sacrifice, but I'd like to have a hard copy of something that I can show to people and get their input on.
Posted by J. O'Brien at 2:06 PM 3 comments: